Glulam consists of at least 4 lamellas, of which 3 are glued in the same fibre direction.

These kind of beams are characterized by their high strength and form stability, and are thus used as load-bearing elements in timber construction.

As the beams are planed after gluing, they can be implemented in living areas without concerns. 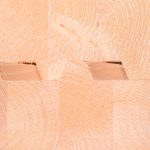 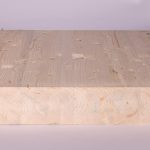 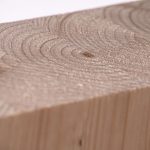 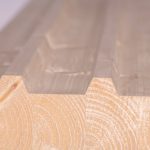 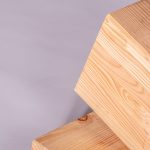 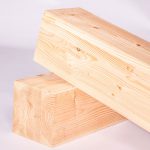 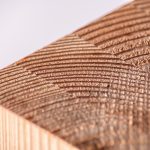 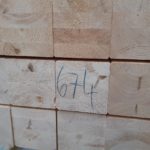 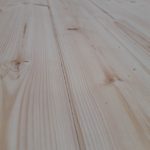 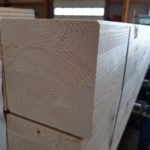 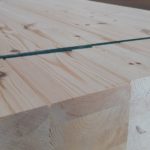 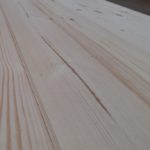 Our customers are situated in all of Europe! 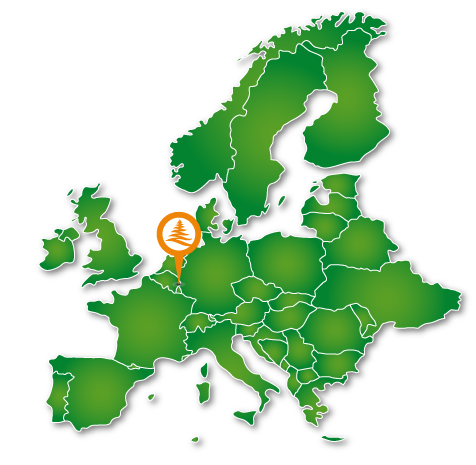